I saw the first episode of the new Cosmos last week. The first and third parts were fine. The middle part, the cartoon about Giordano Bruno was the story I had heard long ago about how Bruno was a martyr for his scientific beliefs. This story is very widespread, and widely invoked by those who are hostile to religion. Back in 1971 I was in Turkey, on the walls of the formidable late medieval fortress of Rumeli Hisarı, when I saw a Soviet freighter passing through the Bosphorus named, in Cyrillic letters, Giordano Bruno. 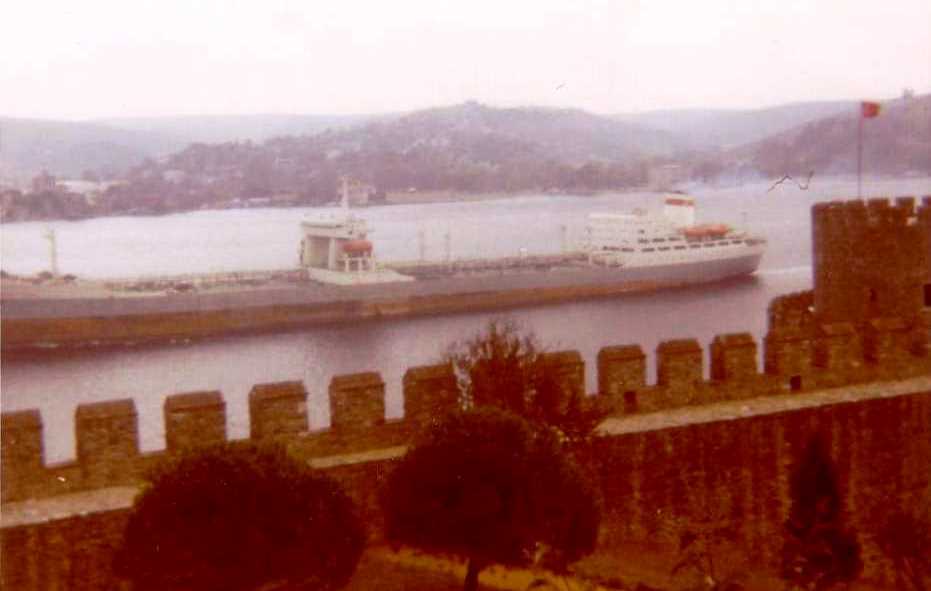 Unfortunately, this Cosmos cartoon was just cartoon history. Bruno was burnt at the stake for his religious beliefs, like many other people at that time (and not just by the Roman Catholic Church). His "scientific" beliefs were incidental.

All of this rang a faint bell, and searching through my library found similar statements in a 1981 paper by Frank Tipler. Google quickly revealed that A Brief History of the Extraterrestrial Intelligence Concept is now on-line. From pages 135-136:

Nicholas of Cusa, whose De docta ignorantia (1440) was the most influential book on cosmology until the seventeenth century (12), was led by a belief in the principle of plenitude to accept the infinity and plurality of worlds. This work by Cusa had a considerable impact on the mystic (13), (14) Giordano Bruno, who also advocated the infinity and plurality of worlds. With Bruno the notion of a plurality of worlds takes on its modem meaning, that of inhabited planets around a central Sun, and 'inhabited' signifies 'inhabited by intelligent beings'. Hereafter I shall use the phrase 'plurality of worlds' to mean this, or to refer to inhabited planets in this solar system. Bruno is generally regarded as a martyr to science becausc he published one of the first defences of the Copernican System and was later burned at the stake. However, he defended Copernicus not for scientific reasons but for theological ones (12). Indeed, he had contempt for the close mathematical reasoning of Copernicus (16),(17),(19) and was only interested in using Copernicus' work to attack some of the basic tenets of the Christian religion (12),(16) such as the uniqueness of the Incarnation (his notion of time was cyclic (16), like that of the ancient Stoic supporters of plurality — he denied the Christian sense of history). He was executed for his mystical attack on Christianity, not for his belief in the plurality of worlds or his defence of Copernicus (20). Far from being a martyr to science, Bruno actually harmed it, because the storm he raised caused the religious authorities to associate the Copernican system with anti-Christian agitation. This in fact was a major factor in the condemnation of Galileo (20).

For more on Nicholas of Cusa see Wikipedia or the Stanford Encyclopedia of Philosophy (very technical). When he died he was a Cardinal and an adviser to the Pope. He obviously did not suffer for his belief in the plurality of worlds.